With each project Plexus Medical Art undertakes, we leverage over 25 combined years spent honing our visual storytelling capabilities. The breadth of our animation and illustration experience positions us well to tackle projects of any scale, from micro to macro. We’re relentless, prideful, talented, and love collaborating with likewise clients. 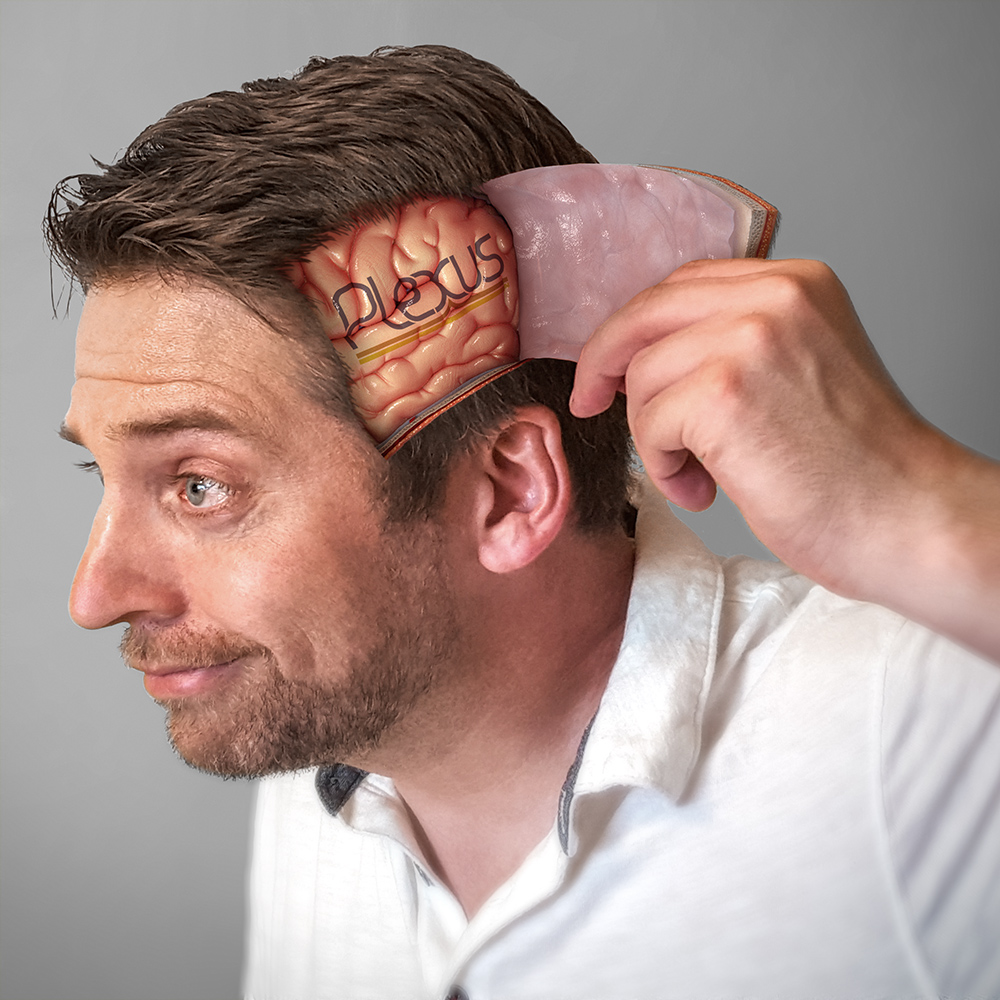 Christian is a board certified medical illustrator with a Master’s degree from Johns Hopkins University’s Department of Art as Applied to Medicine. (2003) He began his career creating med legal exhibits for High Impact in Centennial, Colorado. In 2005 he took a position with iMed Studios in Ames, Iowa, where he primarily produced mechanism of action animations for pharmaceutical companies.

In 2012 Christian decided to pursue a solo career so he could move back to Colorado. This allowed him to explore creative interests in writing, storyboarding, illustration, animation, post-production, and sound design. Ten months later, in January of 2013, he and Khye Kading leveraged their complimentary talents by forming Plexus Medical Art.

Christian’s wife, Ruth, is a medical illustrator as well, and she is maddeningly spot-on with her critiques of his work. Together they have two amazing kids, two very happy dogs, and four moronic chickens.

Following his graduation from Iowa State University with a Bachelor of Fine Arts in 2002, Khye entered the field of animation.  In 2005 he joined iMed Studios in Ames, Iowa, where he started his medical animation career. He furthered his abilities with several training courses which led him to the technical side of animation. His expertise in matrix math, particle behavior and scripting helped him contribute to multiple, award-winning medical animations.

Beyond producing beautiful animations, Khye’s understanding of underlying systems allows him to create plugins, scripts and extend the functionality of existing software. This often produces results that were previously impossible or time-prohibitive.

Most recently Khye’s interests have turned towards simulating naturally occurring phenomena such as venation in plant life, bifurcation in vascular systems and diffusion in biology.